September 3rd we turn four! Hard to believe, but it has already been four years since we started developing viewers! First the popular Phoenix Viewer and now of course the crazy popular Firestorm Viewer. Firestorm is by far the most popular viewer used in Second Life, and we have you to thank for that! After all, we couldn’t have done it without your support and encouragement! So as a show of our appreciation and with what is becoming a bit of a tradition for us, we have partnered with a couple of content creators to bring you some really cool free gifts and organized a rockin’ anniversary party with rockin’ entertainment!

KittyCats! gives us another adorable Firestorm Commemorative Kitty bursting with personality and cuteness! This interactive little feline is called a “FireBall” and is an absolutely wonderful companion for your Second Life! Like last year’s cat, he/she doesn’t need food or anything like that, just a place to move around and lots of love! The FireBall kitty comes with a party hat, engraved collar and cute matching bed! You can even hold it, play with it and have it walk around with you!
LOCATIONS: At the party
a LiTTLe BiT of EVERYTHiNG
Chateu Village KittyCatS Breedable Market
Enchanted KittyCats
The KittyBox
KittyCatS! Sim & Store
Nacht’s Landing
Pixel Paws KittyCatSMarket
The ScratchN Post
Sweet Whiskers Kittycats & Gacha Market
Too Adorable KIttyCatS Market/Too Adorable Felines
Re-delivery: http://kittycats.biz/firestorm.htm Desert Morning Motors has donated a breathtakingly beautiful cafe-style custom Firestorm Easy Rider. This bike was inspired by the classic American motorcycles of the late 1930s to the late 1960s, which saw a lot of changes within the motorcycle industry. This brought the introduction of the first flat-head V-twin engines—near the end of the Great Depression with American motorcycles and the 1960′s when the American Chopper started to emerge—which captured the free untamed spirit of those old motorcycle riders of old.
LOCATIONS: At the party
In world: http://maps.secondlife.com/secondlife/Sanshilyong/232/72/61
Marketplace https://marketplace.secondlife.com/p/Firestorm-Fourth-Anniversary-Gift/6339771
Pubblicato da Unknown a 18:15 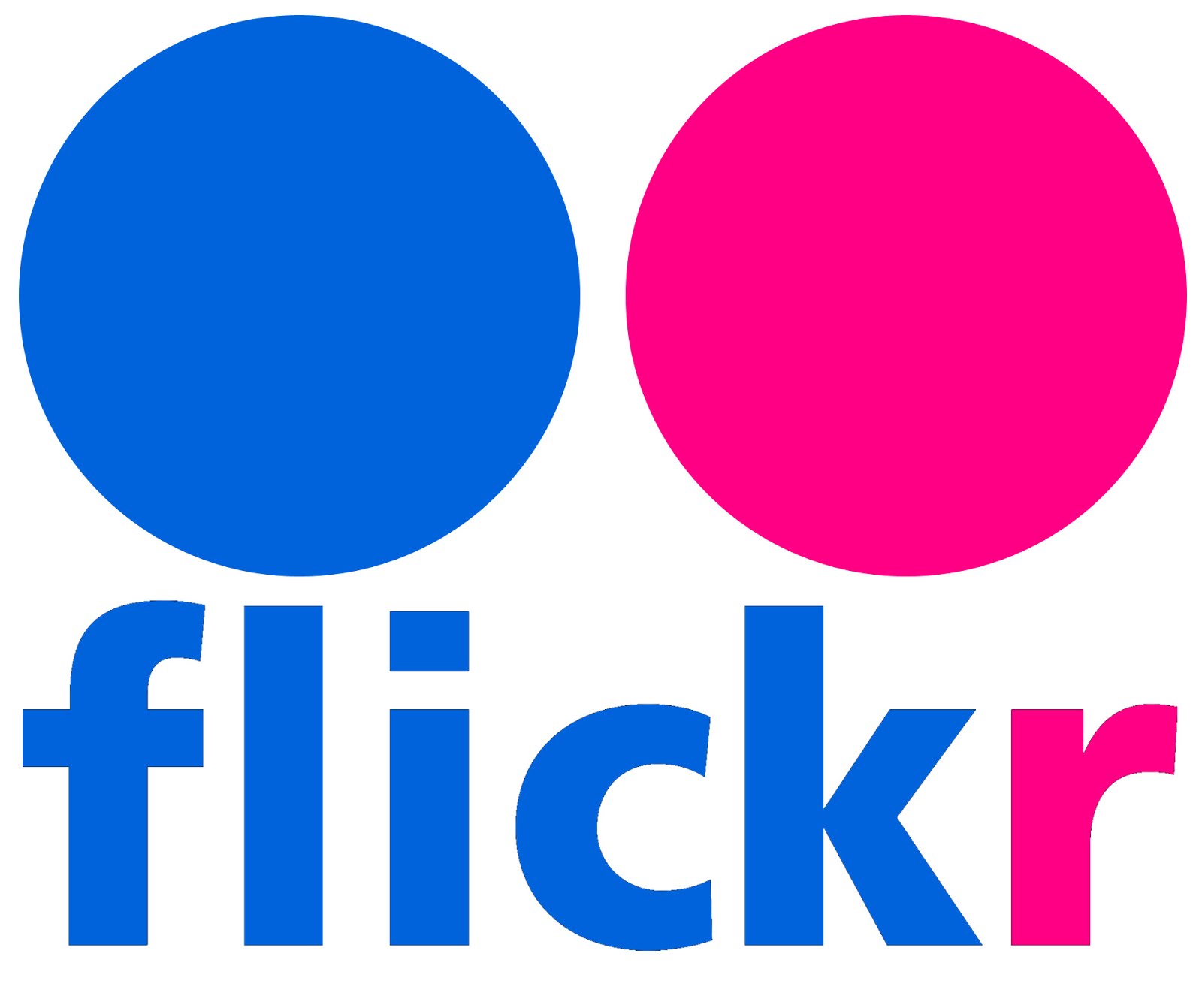